The Flight into Egypt

3D
Scan The World
3,551 views 200 downloads
Community Prints Add your picture
Be the first to share a picture of this printed object
0 comments

The Flight into Egypt

-- The Epic travel in the desert !

It is one of the most famous scene in the bible

The flight into Egypt is a biblical event described in the Gospel of Matthew (Matthew 2:13-23), in which Joseph fled to Egypt with Mary and infant son Jesus after a visit by the Magi, because they learned that King Herod intended to kill the infants of that area. The episode is frequently shown in art, as the final episode of the Nativity of Jesus in art, and was a common component in cycles of the Life of the Virgin as well as the Life of Christ.

acopo della Quercia takes his name from Quercia Grossa (now Quercegrossa), a place near Siena, where he was born in 1374. He received his early training from his father, Piero d'Angelo, a woodcarver and goldsmith. Jacopo della Quercia, a Sienese, must have seen the works of Nicola Pisano and Arnolfo di Cambio on the pulpit in the cathedral of Siena and this must have influenced him. His first work may have been at the age of sixteen, an equestrian wooden statue for the funeral of Azzo Ubaldini. He left with his father to Lucca, owing to party strife and disturbances. 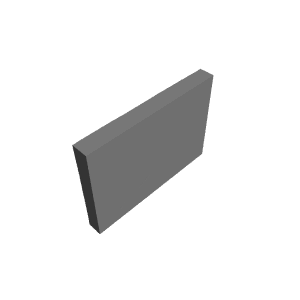