3D
6,407 views 611 downloads
5 collections
Community Prints Add your picture
Be the first to share a picture of this printed object
0 comments

The Good Dinosaur is an upcoming American 3D computer-animated comedy film produced by Pixar Animation Studios and released by Walt Disney Pictures. It is scheduled to be released on November 25, 2015. It is the studio's sixteenth feature film. Bob Peterson, who came up with the idea for the story, directed The Good Dinosaur until August 2013, when he was removed from the film.On October 21, 2014, Peter Sohn (who had previously been co-director) was announced as the new director of The Good Dinosaur. 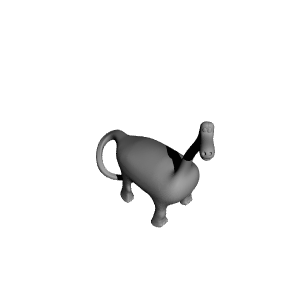 ×
5 collections where you can find The Good Dinosaur by Ruffusstine