The Hammurabi Code at The Louvre, Paris

3D
Scan The World
5,519 views 448 downloads
2 collections
Community Prints Add your picture
Be the first to share a picture of this printed object
0 comments

The Hammurabi Code at The Louvre, Paris

The Code of Hammurabi is a well-preserved Babylonian law code of ancient Mesopotamia, dating back to about 1754 BC. It is one of the oldest deciphered writings of significant length in the world. The sixth Babylonian king, Hammurabi, enacted the code, and partial copies exist on a human-sized stone stele and various clay tablets. The Code consists of 282 laws, with scaled punishments, adjusting "an eye for an eye, a tooth for a tooth" as graded depending on social status, of slave versus free man. Nearly one-half of the Code deals with matters of contract, establishing, for example, the wages to be paid to an ox driver or a surgeon. Other provisions set the terms of a transaction, establishing the liability of a builder for a house that collapses, for example, or property that is damaged while left in the care of another. A third of the code addresses issues concerning household and family relationships such as inheritance, divorce, paternity and sexual behavior. Only one provision appears to impose obligations on an official; this provision establishes that a judge who reaches an incorrect decision is to be fined and removed from the bench permanently. A handful of provisions address issues related to military service.

The code was discovered by modern archaeologists in 1901, and its editio princeps translation published in 1902 by Jean-Vincent Scheil. This nearly complete example of the Code is carved into a diorite stele in the shape of a huge index finger, 2.25-metre (7.4 ft) tall (see images at right). The Code is inscribed in the Akkadian language, using cuneiform script carved into the stele. It is currently on display in the Louvre, with exact replicas in the Oriental Institute at the University of Chicago, the library of the Theological University of the Reformed Churches (Dutch: Theologische Universiteit Kampen voor de Gereformeerde Kerken) in The Netherlands, the Pergamon Museum of Berlin and the National Museum of Iran in Tehran. 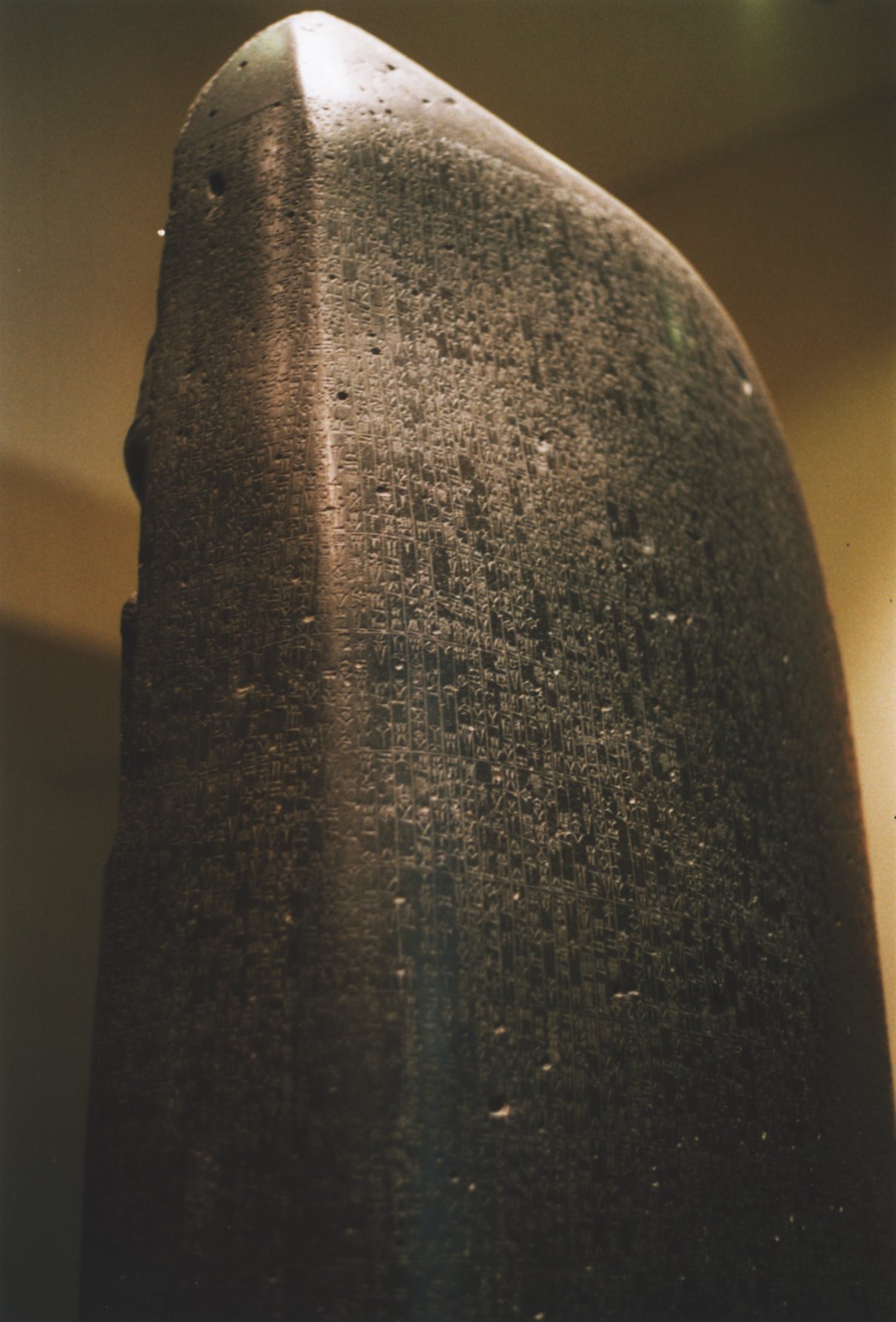 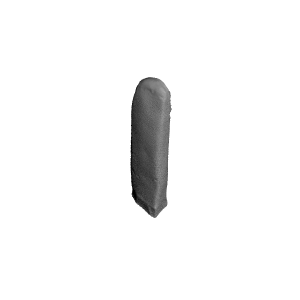 ×
2 collections where you can find The Hammurabi Code at The Louvre, Paris by Scan The World