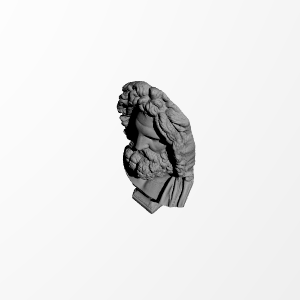 ×
14 collections where you can find The Jove of Otricoli (The Colossal Head of Jupiter Olympus) by CrawfordArtGallery
×
Creative Journeys
@Creative Journeys
3
Material: PLA
Posted at: 26th May 2022