The Torturing of Marsyas at The Louvre, Paris

The Torturing of Marsyas at The Louvre, Paris

In Greek mythology, the satyr Marsyas is a central figure in two stories involving death: in one, he picked up the double flute (aulos) that had been abandoned by Athena and played it; in the other, he challenged Apollo to a contest of music and lost his hide and life. In Antiquity, literary sources often emphasise the hubris of Marsyas and the justice of his punishment.

In one conjunction Rhea/Cybele, and his episodes are situated by the mythographers in Celaenae (or Kelainai) in Phrygia (today, the town of Dinar inTurkey), at the main source of the Meander (the river Menderes).

When a genealogy was applied to him, Marsyas was the son of Olympus (son ofHeracles and Euboea, daughter of Thespius), or of Oeagrus, or of Hyagnis. Olympus was, alternatively, said to be Marsyas' son or pupil.

In the contest between Apollo and Marsyas, the terms stated that the winner could treat the defeated party any way he wanted. Since the contest was judged by theMuses, Marsyas naturally lost and was flayed alive in a cave near Celaenae for hishubris to challenge a god. Apollo then nailed Marsyas' skin to a pine tree, near Lake Aulocrene (the Turkish Karakuyu Gölü), which Strabo noted was full of the reeds from which the pipes were fashioned 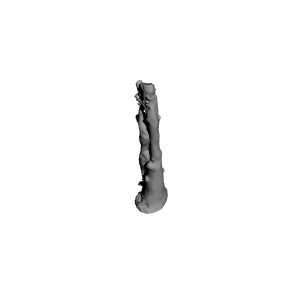 ×
3 collections where you can find The Torturing of Marsyas at The Louvre, Paris by Scan The World
×
Myo-Gul BAE
@BMG
0
Posted at: 19th September 2021
Loading comments...