The Vision of Ezekiel

3D
Scan The World
1,803 views 82 downloads
Community Prints Add your picture
Be the first to share a picture of this printed object
0 comments

The Vision of Ezekiel

Ezekiel is the central protagonist of the Book of Ezekiel and a Hebrew prophet. In Judaism and Christianity, he is also viewed as the 6th-century BCE author of the Book of Ezekiel that reveals prophecies regarding the destruction of Jerusalem, the restoration to the land of Israel, and what some call the Millennial Temple visions, or the Third Temple. This alabaster relief is a depiction of one of his visions. 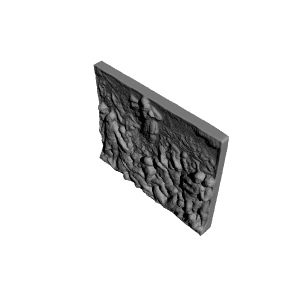