Final Fantasy X  is a role-playing video game developed and published by Square as the tenth entry in the Final Fantasy series.The central conflict in many Final Fantasy games focuses on a group of characters battling an evil, and sometimes ancient, antagonist that dominates the game's world. Stories frequently involve a sovereign state in rebellion, with the protagonists taking part in the rebellion. The heroes are often destined to defeat the evil, and occasionally gather as a direct result of the antagonist's malicious actions. Another staple of the series is the existence of two villains; the main villain is not always who it appears to be, as the primary antagonist may actually be subservient to another character or entity.The main antagonist introduced at the beginning of the game is not always the final enemy, and the characters must continue their quest beyond what appears to be the final fight. 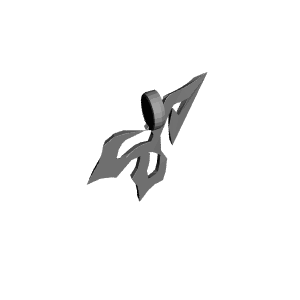