3D
Scan The World
5,519 views 338 downloads
Community Prints Add your picture
Be the first to share a picture of this printed object
0 comments

The allegory of Time and Truth was a fairly uncommon subject in art and only took flight in painting in the Renaissance before starting to be featured in sculpture as late as the 19th Century. In the allegory Truth is depicted as a proud young woman whose fair, voluptuous beauty is revealed by the dark, gnarled figure of Father Time. Time’s chariot and his scythe symbolize death. The snake, parrot and mirror Truth holds represents her enemies: sensuousness, vanity and devit. Truth's emblem, the sun, shines above, while all earthly things lay at her feet.

Other artworks depicting the complex allegory of Time Unveiling Truth are paintings by Giovanni Battista Tiepolo and Bronzio: 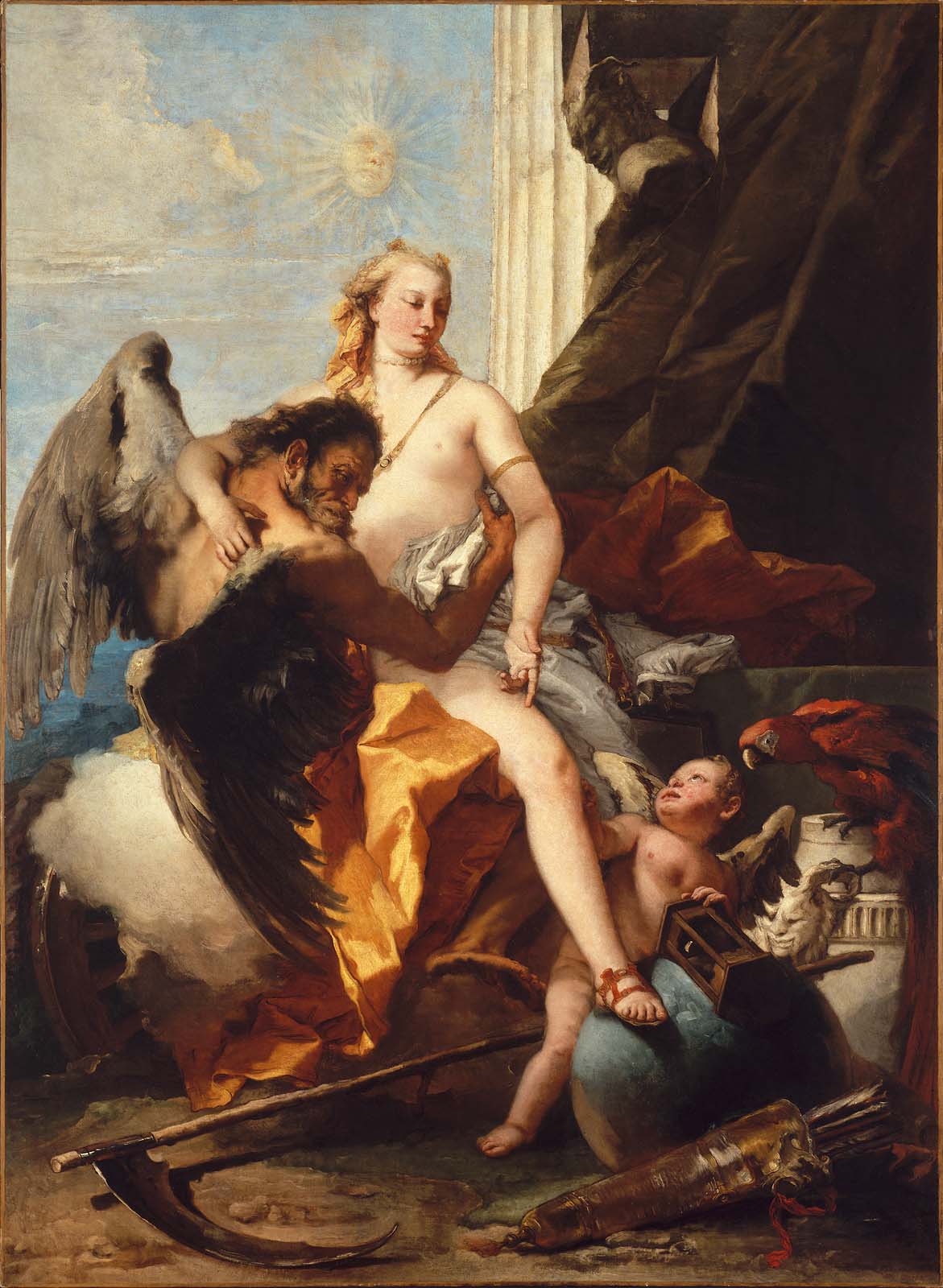 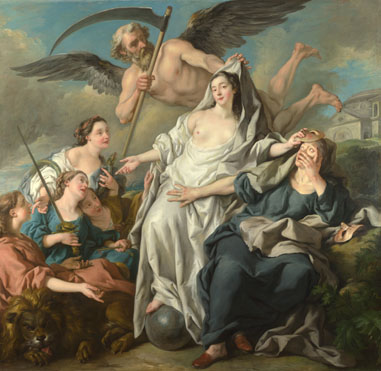 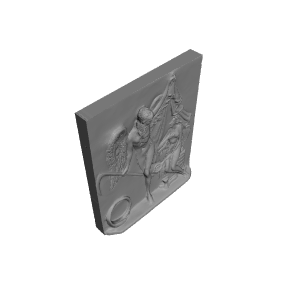 ×
0 collections where you can find Time Unveiling Truth at The Louvre, Paris by Scan The World