3D
360°
Scan The World
1,914 views 50 downloads
Community Prints Add your picture
Be the first to share a picture of this printed object
0 comments

While recently looking around Worcester Cathedral I decided to do a quick scan of the Tomb of King John using the Sony 3D creator app on my mobile phone. This is the result: a limited-detail scan of the carved stone effigy atop the tomb. 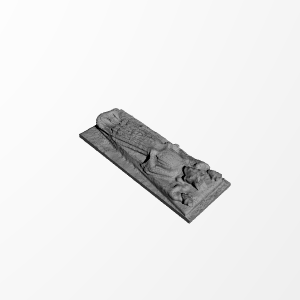