Tombstone of Themistocles at The State Hermitage Museum, St Petersburg

3D
Scan The World
2,361 views 78 downloads
Community Prints Add your picture
Be the first to share a picture of this printed object
0 comments

Tombstone of Themistocles at The State Hermitage Museum, St Petersburg

Themistocles (524–459 BC) was an Athenian politician and general. He was one of a new breed of non-aristocratic politicians who rose to prominence in the early years of the Athenian democracy. As a politician, Themistocles was a populist, having the support of lower class Athenians, and generally being at odds with the Athenian nobility. Elected archon in 493 BC, he convinced the polis to increase the naval power of Athens, a recurring theme in his political career. During the first Persian invasion of Greece, he fought at the Battle of Marathon, and was possibly one of the ten Athenian strategoi (generals) in that battle. 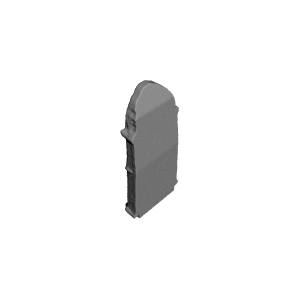 ×
0 collections where you can find Tombstone of Themistocles at The State Hermitage Museum, St Petersburg by Scan The World