3D
Scan The World
4,024 views 124 downloads
Community Prints Add your picture
Be the first to share a picture of this printed object
0 comments 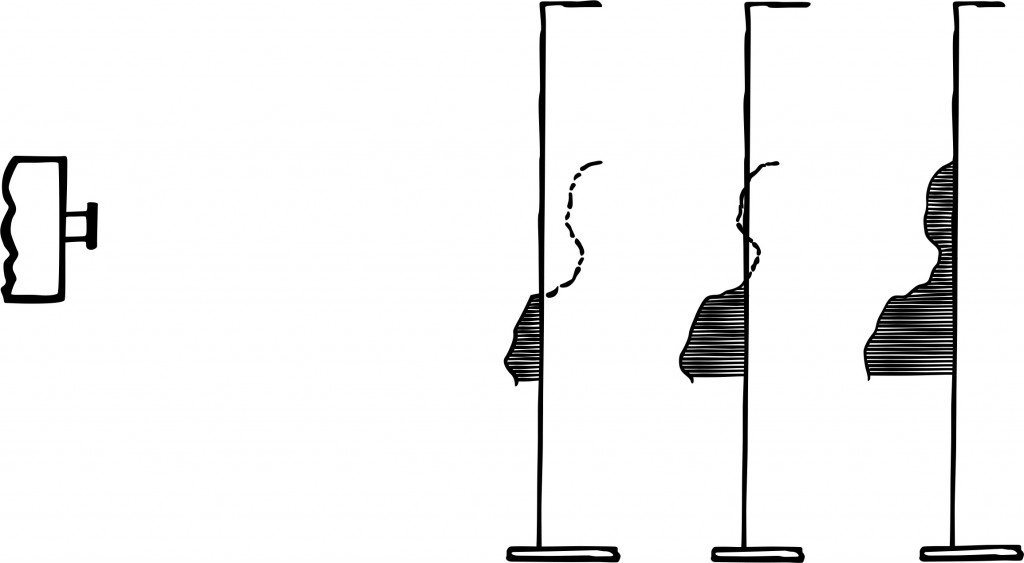 Between 1897 and 1911, the Berlin-based photographer and sculptor Willy Selke registered a total of eight patents for the sculptural replication of three-dimensional forms. His method was to transfer the cartographic system of contour lines to photosculpture. Instead of François Willème’s radial profile sections, he used a film camera to make parallel sections of one half of a face in different lighting conditions. He took between thirty and fifty exposures and then enlarged them on silver bromide card, cut them out, and laid them on top of one another. Then the gradations were evened out using a modeling material, and gelatin solution was poured over them. According to descriptions by contemporaries, the reliefs were “remarkably portrait-like.”

Scale to suitable size for printer. I printed this at an angle (around 30 degrees maybe) in order give a balance between layer stepping and detail levels. This also explains the long print time. Printed flat should take a lot less time. 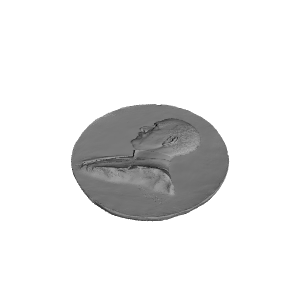 ×
0 collections where you can find Tondo with Portrait Profile at Albertina, Vienna by Threedscans