3D
Scan The World
2,467 views 92 downloads
1 collection
Community Prints Add your picture
Be the first to share a picture of this printed object
0 comments

This torso probably belonged to a figure half-lying on a charriot, according to the standards used for Indian triumphs. It dates back to the Antonine age (160-200 BC) and it can be attributed to the same workshop that created the sculptural group with the Emperor Commodus and the Tritons. 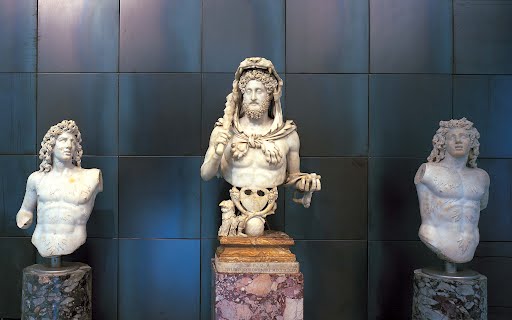 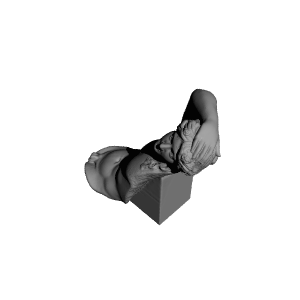