3D
Scan The World
3,163 views 161 downloads
2 collections
Community Prints Add your picture
Be the first to share a picture of this printed object
0 comments

This sculpture, recorded in the Altemps inventories as "Hercules, partly of brick and partly of marble" was originally places on the ground-floor portico to the left of the monumental staircase. Now in its place is a plaster cast with a stucco head, made to complete the work in 1600. The torso, variously interpreted in different periods as Polyphemus, Atlas or Hercules, mainly on the basis of the information in the Altemps inventories, has recently been identified as a copy of the Polyphemus from the group with Odysseus from Sperlogna, dating to between the 1st and 2nd century AD. 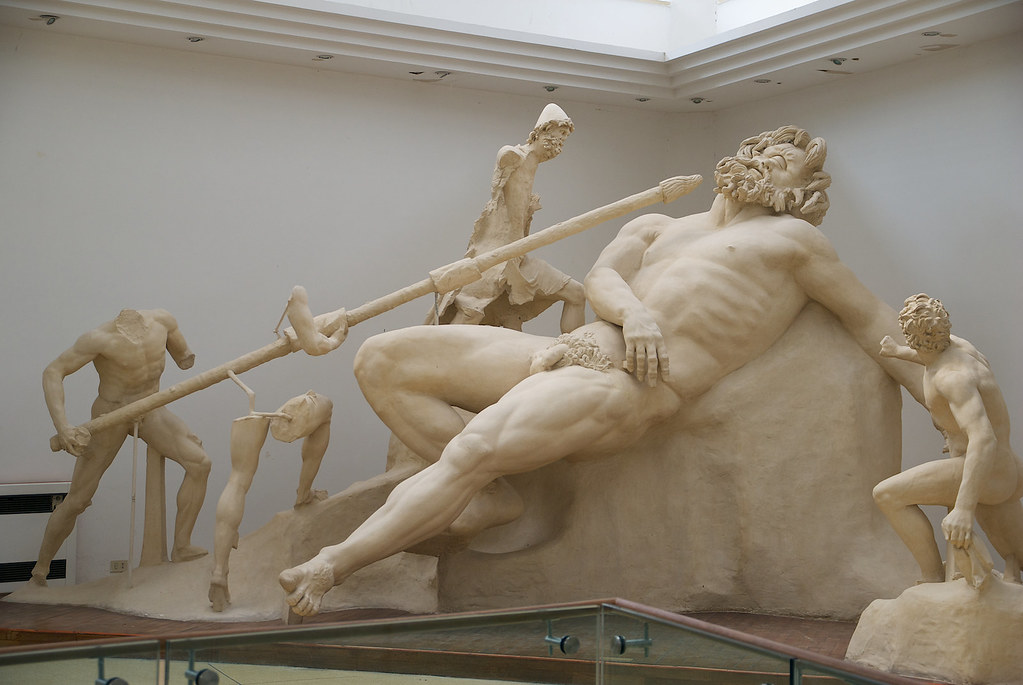 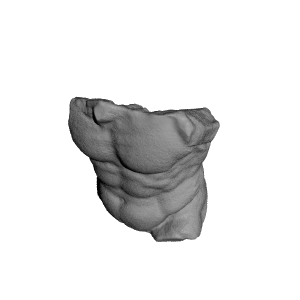