3D
360°
Featured Scan The World
1,863 views 167 downloads
1 collection
Community Prints Add your picture
Be the first to share a picture of this printed object
0 comments

Torsten Rudenschöld was a school politician. In 1842 the law of compulsory schooling was passed. Rudenschöld worked with establishing and developing elementary schools around the country. He grew up in a wealthy mansion, but later learned how people were forced to fight for their living. Rudenschöld was fired when he improved the workers’ conditions. Instead, he got involved in the creation of the Swedish elementary school, which he viewed as a way of achieving social change. 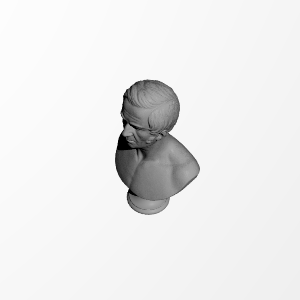