3D
1,887 views 58 downloads
Community Prints Add your picture
Be the first to share a picture of this printed object
0 comments

A total party kill (TPK), total party wipe, or total party wipeout is the colloquial term for the demise of the entire party of player characters in a single encounter during the course of a role-playing game adventure. While many games permit other player characters to resurrect deceased comrades in some fashion, a TPK often results in all of the players making new characters (or the end of the campaign if the group is less cohesive). In role playing games outside of the traditional pencil and paper medium, such as video games, a TPK is usually only a temporary setback that at most results in loss of time or carries other penalties, depending on the game. 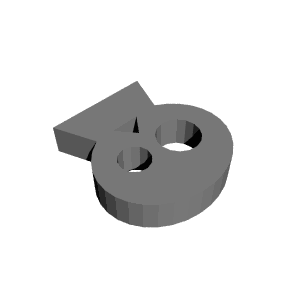