3D
Scan The World
1,615 views 60 downloads
2 collections
Community Prints Add your picture
Be the first to share a picture of this printed object
0 comments

Head shield of the Silurian trilobite Dalmanites. The eyes of these trilobites are made of multiple lenses which fossilise well and can be seen in this model. 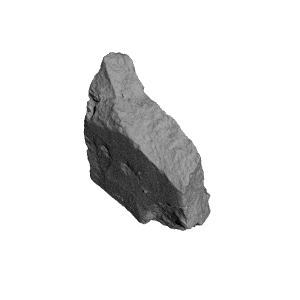