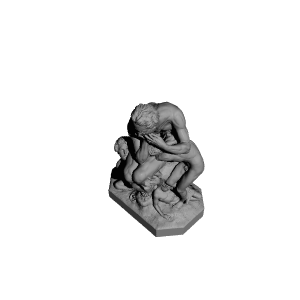 ×
6 collections where you can find Ugolino and His Sons at the MET, New York by Metropolitan Museum of Art
×
Mert Kütükoğlu
@MertKutukoglu
2
Printed on: 2014 Series 1 3D printer
Material: ABS
Posted at: 25th May 2022