3D
4,157 views 248 downloads
2 collections
Community Prints Add your picture
Be the first to share a picture of this printed object
0 comments

NASA's Viking Project found a place in history when it became the first U.S. mission to land a spacecraft successfully on the surface of Mars. Two identical spacecraft, each consisting of a lander and an orbiter, were built. Each orbiter-lander pair flew together and entered Mars orbit; the landers then separated and descended to the planet's surface. 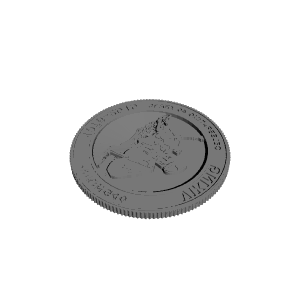