3D
Scan The World
2,740 views 98 downloads
Community Prints Add your picture
Be the first to share a picture of this printed object
0 comments

Violette Reine Elizabeth Bushell was born in Levallois, Paris on 26 June 1921, to a British father and French mother. Her early life was spent on the move between Britain and France, but at the age of eleven her family settled in Stockwell, south London. Although petite (just under five feet five inches tall, according to her SOE file) and very attractive, Violette's character was far more robust than her looks suggested. Spirited and strong‐willed, she detested needlework and domestic chores, but could outperform her brothers in any athletic pursuits. At the age of fourteen Violette left school, and was working as a shop assistant in Brixton when war broke out.

In 1940 she met Etienne Szabo, a dashing French Foreign Legion officer from Marseille, who was serving with de Gaulle's Free French forces. They were married on 21 August, and the following year Violette enlisted with the Auxiliary Territorial Service (ATS), serving with an anti‐aircraft battery. In June 1942 she gave birth to a daughter, Tania, but four months later Etienne was killed in action while serving in North Africa, during the battle of El Alamein.

n 2009 she was also chosen as the "face" of the SOE memorial, unveiled on London's Albert Embankment. There is also a Violette Szabo museum at Wormelow, Herefordshire. 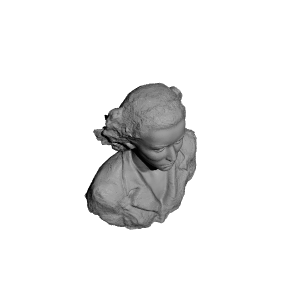 ×
0 collections where you can find Violette Szabo Memorial in Embankment, London by Scan The World