Domenico (di Giovanni) ROSSELLI in or near Pistoia, ca. 1439 — Fossombrone, 1497/8 Virgin and Child, late 15th century Limestone (pietra cesena) I Purchased in 1895 from Emilio Costantini in Florence I Inv. 1168 Domenico Rosselli's sculpture work was influenced by the Florentines Desiderio da Settignano (1429/ 1432-64) and Antonio Rossellino (1427/1428-79). The latter was probably his master. At the beginning of his career he worked in Bologna, later becoming active in Florence and its neighbourhood. From the 1470s until his death he lived and worked in the Marche region. He was a designer and decorative sculptor at the Palazzo Ducale in Urbino, which had been commissioned by Federico da Montefeltro (1422—82), a famous condottiero and patron of the Italian Renaissance. Rosselli was not the most outstanding Florentine sculptor of his day, but his Madonna reliefs, including the one in Budapest, are among his most successful works. 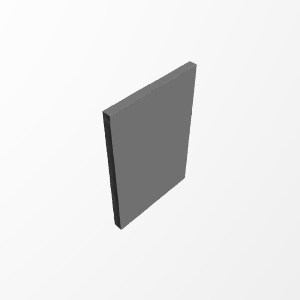 ×
1 collections where you can find Virgin and Child by artsomnia.art
×
Paolo Ferrari
@paoloferrari1966
0
Posted at: 08th December 2021
Loading comments...