3D
5,967 views 324 downloads
1 collection
Community Prints Add your picture
Be the first to share a picture of this printed object
0 comments

Vixen was intended to be the first African female DC superhero to star in her own series, but the first issue of her series was canceled in the DC Implosion in 1978, never to be released. The story was subsequently printed in Cancelled Comic Cavalcade. Since her debut in Action Comics, she has primarily appeared in team books, most notably various incarnations of the Justice League and Suicide Squad. 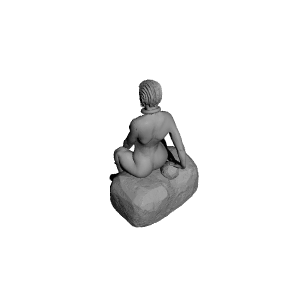 ×
1 collections where you can find Vixen by Funambulist