3D
Scan The World
1,489 views 62 downloads
Community Prints Add your picture
Be the first to share a picture of this printed object
0 comments

Vladislaus II's coat of arms from the Bakócz Chapel in Esztergom.

The eldest son of Casimir IV Jagiełło, king of Poland, Vladislas was elected king of Bohemia in 1471. The early part of his reign was spent in conflict with the Hungarian king Matthias Corvinus, who in 1478 (Treaty of Olomouc) won title to the previously Bohemian crownlands of Moravia, Silesia, and Lusatia. After Matthias died, however, Vladislas was elected king of Hungary as Ulászló II in 1490. During his compliant and vacillating reign, in both Bohemia and Hungary, the nobility widely extended their powers and strengthened their hold over an already oppressed peasantry. Vladislas was also faced with the rivalry of the Holy Roman emperor Maximilian I for the Hungarian crown and was obliged to concede the Habsburg succession to his territories should his own line be extinguished (Peace of Pressburg, 1491; Treaty of Vienna, 1515); that agreement greatly contributed to the eventual formation of a Habsburg Danubian empire. 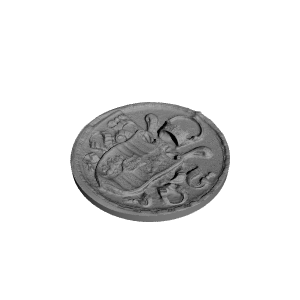