3D
Scan The World
1,605 views 76 downloads
1 collection
Community Prints Add your picture
Be the first to share a picture of this printed object
0 comments

Originally developed as The Elysian, the project was approved in June, 2005; with construction occurring from 2006 until 2009. The 60 story hotel was designed by Chicago architect Lucien Lagrange and was developed by David Pisor. The project consists of two main parts: a 188 room hotel and 51 condominiums above (estimated at $280 million combined). In 2009 the condominiums were valued between $2.5 and $8.5 million. The hotel opened in February, 2009. In keeping with the tradition of the Gold Coast neighborhood the entrance of the project is a cobblestone courtyard. Its design emulates the grand hotels of Paris in the 1920s, complete with colonnades, spires, and a motor court. The five star hotel was named Conde Nast Traveler's top hotel in the United States in 2011. However, it was reported to have failed to make a profit in its first two years and in September, 2011 it was announced that its owner Jones Lang LaSalle was looking to sell after Pisor's equity partner chose to remove itself from the hotel business, rather than developing the Elysian into a hotel brand as had been originally invisioned. 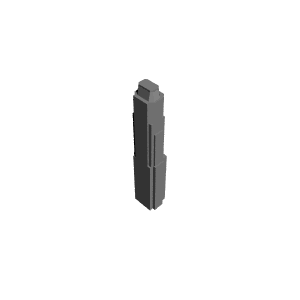 ×
1 collections where you can find Waldorf Astoria Chicago, Illinois by jkurstin22