The building was built 80 years ago, in a period of crisis, following the architectural plans of Victor Vlad, an architect from Lugoj. The building’s architecture, foreign to these places, so-called neo-brancoveneasca, does not make anything else but to mark the locals’ affection towards the Romanian Kingdom to which  Transilvania and Banat were united in 1918.

In 1929 the plan of the building undergoes some changes made by the architect Constantin Purcariu who was also from Lugoj.

The consecration of the Cultural Palace took place in June 29th 1930 (The Holy Day of Saint Peter and Saint Pavel).

Choral performances, dance, theater, vaudeville and even operetta were hold at the Cultural Palace. The Palace was also the meeting place for handicraft evening meetings and balls of the old people from Reşiţa; what is more, inside the building a cinema used to function.

Over the last few years the building has undergone some major renovation, restoration and embellishment works, being the host of the theatre from Reşiţa and of other culture institutions from this municipality. 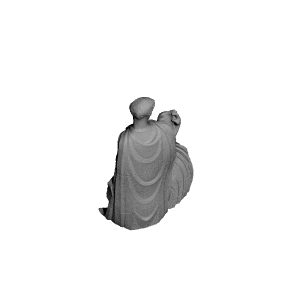