The birds on this frieze may have represented sacrificial offerings to the deceased in whose honour the building was constructed. Cockerels also appear on the east side of the tomb of Kybernis. Evidence suggests that it was a Lycian, and also Persian tradition to sacrifice cockerels at the tombs of heroes. Another slab of the same ancient frieze was found during more recent excavations and is now in the Antalya Museum. 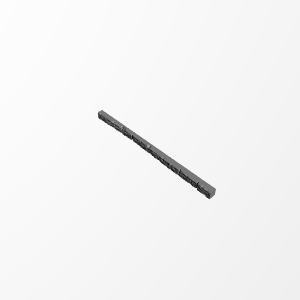