3D
Scan The World
3,083 views 91 downloads
Community Prints Add your picture
Be the first to share a picture of this printed object
0 comments

Pitt was Britain's youngest Prime Minister at the age of twenty-four. Enjoying the support of George III, he held office from 1783 to 1801 and again between 1804 and 1806. After France declared war in 1793, Pitt led three coalitions to counter French power and introduced repressive measures against radicals at home. Pitt's rivalry with Charles James Fox dominated Parliament for more than twenty years. 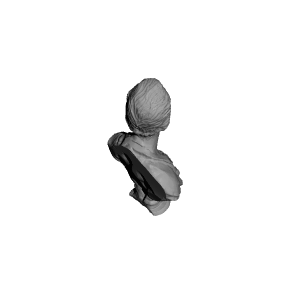 ×
0 collections where you can find William Pitt at The National Portrait Gallery, London by Scan The World