Twelve responses to tragedy: "This memorial was placed by members of all parties in both Houses of Parliament and by many other sympathisers in memory of the countless innocent men, women and childres from the Soviet Union and other East European States who were imprisoned and died at the hands of communist govertments after being repatriated at the conclusion of the Second World War" By Angela Conner 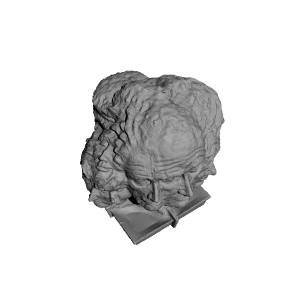 ×
12 collections where you can find Women and Children Communism Memorial at The Cromwell Gardens, London by Scan The World
×
Peter Song
@PeterSong
1
Printed on: Zortrax M200
Material: Others
Posted at: 25th May 2022