3D
3,050 views 109 downloads
Community Prints Add your picture
Be the first to share a picture of this printed object
0 comments

Lemoine is also a neofolk musician, going by the stage name Woodkid.[3] On March 28, 2011, Woodkid released his first EP Iron EP, and on March 18, 2013, he released his first album titled The Golden Age, which is an autobiographical record." 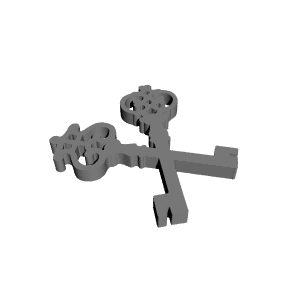 ×
0 collections where you can find Woodkid Keys by Agathe