3D
Scan The World
2,172 views 96 downloads
1 collection
Community Prints Add your picture
Be the first to share a picture of this printed object
0 comments

Xenophora is also the name of the quarterly magazine of the French Conchologist Association.

There are some supports on the model after printing but supports are not visible because they are under the model. It is easy to clean and no risk to brake any part on the model when it is cleaning. Model is quite solid. Enjoy your print. 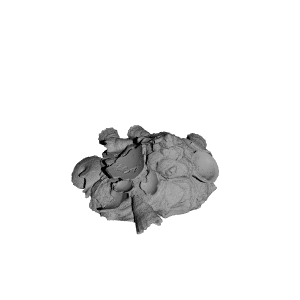