3D
Scan The World
4,641 views 197 downloads
1 collection
Community Prints Add your picture
Be the first to share a picture of this printed object
0 comments

A naked youth reclines in a pose well suited to the corner angle of the pediment. His languid form is thought to portray one of the rivers of Athens, perhaps the Ilissos. 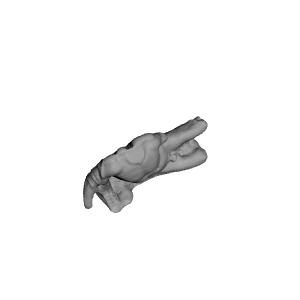 ×
1 collections where you can find Youth Reclined - Elgin Marble, at The British Museum, London by Scan The World