Zaleucus was son of a shepherd and had been enslaved, after being educated he became loved by his fellow-citizens and started giving them laws. Symbol of justice, Zaleucus made a law in order to punish adulterous people. His son had been condemned for the father’s law and he is condemned into cutting his ear. 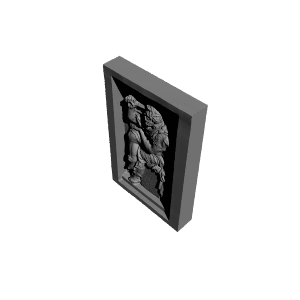 ×
1 collections where you can find Zaleucus by Scan The World