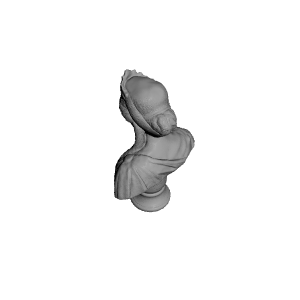 ×
2 collections where you can find Zenobia, The Queen of Palmyra at The Art Institute of Chicago, America by 3DLirious
×
Breezer Dalmore
@breezerdalmore
0
Printed on: Flashforge Creator Dual Extruder
Material: PLA
Posted at: 04th May 2021
Loading comments...