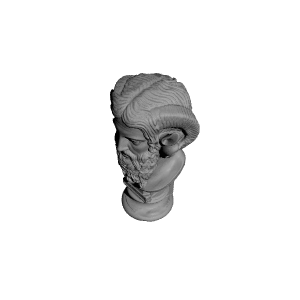 ×
12 collections where you can find Zeus Ammon by SMK - Statens Museum for Kunst
×
FutLab Makerspace
@FutLab
1
Posted at: 22nd February 2019