Zhang Liang (c. 3rd century BC – 186 BC), courtesy name Zifang, was a strategist and statesman in the early Western Han dynasty. He is also known as one of the "Three Heroes of the early Han dynasty", along with Han Xin and Xiao He. Zhang Liang contributed greatly to the establishment of the Han dynasty and was conferred the title "Marquis Wencheng of Liu" by Emperor Gaozu in recognition of his efforts. 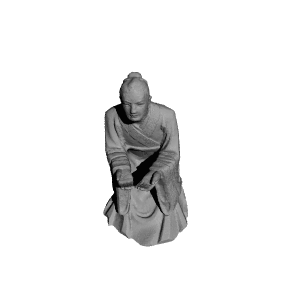 ×
0 collections where you can find Zhang Liang in Zhangjiajie, Hunan by Scan The World
×
Myo-Gul BAE
@BMG
0
Posted at: 28th November 2021
Loading comments...