New technologies—and initiatives like "Scan the World"—are helping us to preserve and access culture
- Martin Roth, Director of the Victoria and Albert Museum in London

For someone living in Australia wanting to explore the collection of the Rodin Museum but cannot afford to travel. The virtual archive allows people to ‘visit’ a museum’s collection, print and engage with it; similarly for someone who has visited a particular museum they can create their own ‘postcard’ of their visit.

For someone who wants to preserve their culture digitally, with the accessibility of cost-effective new technologies it’s possible for anyone to scan and share their culture with the world

Many schools are starting to think about how 3D technologies can be useful for their students. There is added pressure to encourage students to learn new digital technologies. On one side, Scan the World gives the ability to teach about the technology, from generating a digital representation of a scene or object (photography and photogrammetry software), to the manipulation of it (zBrush/modelling software) and the output of 3D printing.

Additionally it teaches students about the artworks; it’s important to be present with the piece and focus on it as you sketch it, it’s better to see it in 3D as opposed to 2D (limiting) as it’s easier to understand what the artist is trying to portray, physically moving it to sudy the transitions of space, angles and light.

Cultural heritage is crucial to how we see ourselves as people. It reflects our long historical legacy as human beings and gives people a sense of identity and a shared past. It comes in many forms, whether that be in a particular belief, object, ritual or tradition. To lose one’s cultural heritage is to lose one’s identity. This loss has become increasingly apparent in recent times with natural disasters and human conflicts. It is Scan the World’s intention, simply, to help preserve endangered cultural heritage digitally with the aid of new technologies adn 3D printing, approaching this issue on a fundamentally humanist approach to protect global cultural heritage, not to share business cards or create an artist manifesto.

From scanathons and meetups to seminars and lectures, Scan the World stands as a means of informing people about 3D scanning, 3D printing with a focus on cultural heritage and encouraging them to try it out for themselves! Instead of taking one picture for your Flickr, why not take 50 and create a digital postcard of it!

Weekly updates from the Scan the World community

A World of Fragile Parts

Ecological uncertainty, violent attacks, and the increasing demands of tourism are just a few of the factors putting global heritage sites and cultural artifacts at risk of destruction and loss. Copies and scans have emerged as a way of mitigating risk by providing valuable records of culture, and offering alternatives for a demanding public who want to experience historical sites and objects first-hand.

Museums have a long history of producing copies. In the 19th century, the V&A led an effort to produce and display plaster casts of significant works of art for the benefit of art students and local audiences who could not travel to important sites across Europe and its purpose built Cast Courts in the Museum still remain open today. Cast collections proliferated throughout Europe and America as an educational tool. However, in the early 20th century, attitudes towards the value of copies shifted, and many of these collections were discarded.

For the cast collections that survived however, a new value emerged: preservation. Through decades of careful conservation, museum casts have outlasted many of their originals, which have either been destroyed by war, or degraded through circumstance. These casts are now the prime transmitters of precious knowledge and culture.

With the emergence of new scanning and fabrication technologies, there is a renewed effort to preserve through copies. With that comes a host of difficult questions: What do we copy and how? What distinguishes a bad copy from one with lasting value? What is the relationship between the copy and the original in a society that privileges authenticity? And how can such an effort be properly coordinated at a truly global and inclusive scale?

Each project exhibited at La Biennale includes a 3D printable model, available to download for free on MyMiniFactory. (Coming soon) 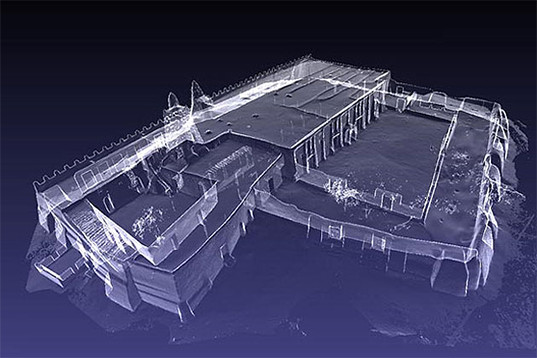 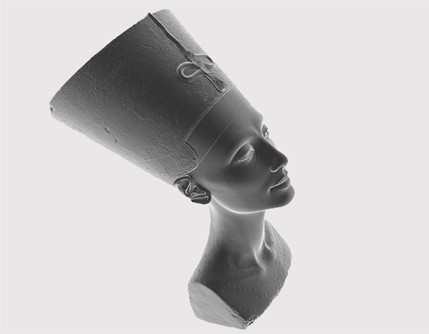 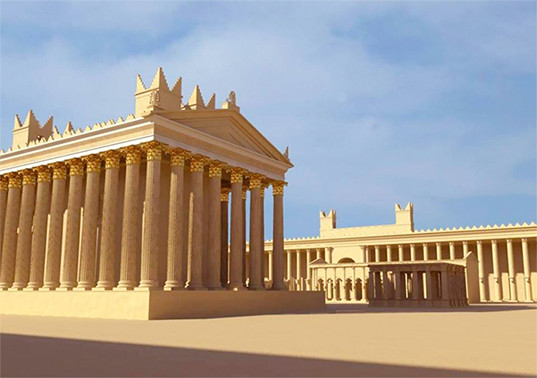 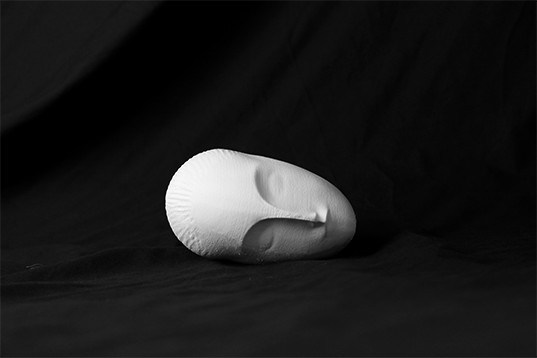 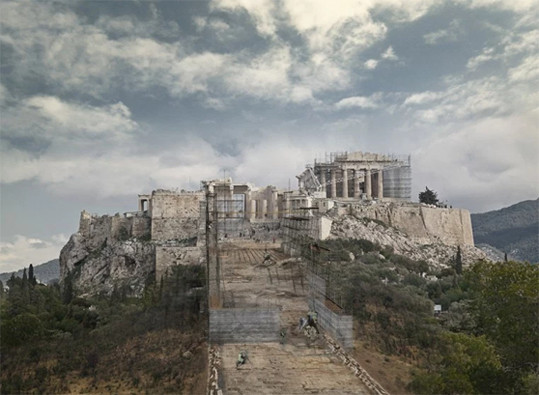 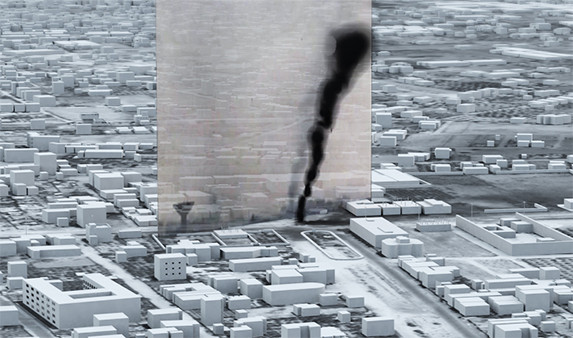 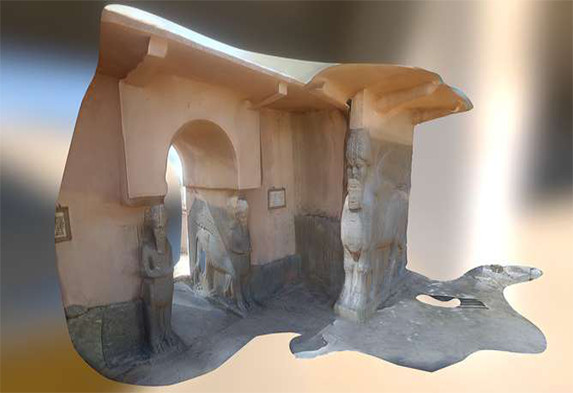 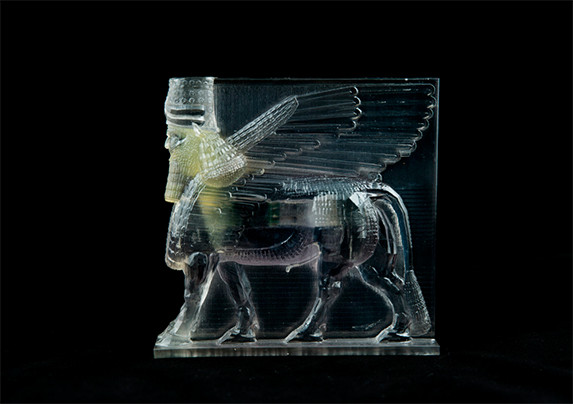