This is a plaster of one of the four figures part of the Monument "General Alvear" in Buenos Aires.

Theese four figures represent four allegories of different human values: strength, victory eloquence and freedom. The monument dedicated to the general Alvear is now assembled in Buenos Aires, Argentina. The four figures have been reproduced in bronze for the final monument. 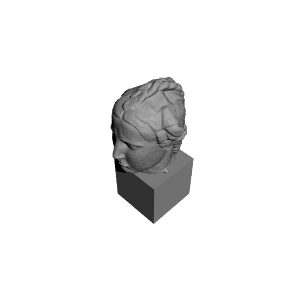 ×
0 collections where you can find Freedom von Scan The World