This is the left pisform bone of the adult Shrosphire Mammoth. The pisiform is one of the bones that make up the wrist in a human or in this case the front foot. 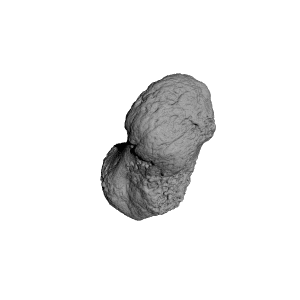 ×
0 collections where you can find Mammoth pisiform bone von fossilsinshropshire