The Lithunian partisans were partisans who waged a guerilla warfare in Lithuania against the Soviet Union in 1944–1953. Similar anti-Soviet resistance groups, also known as  Forest Brothers and  cursed soldiers, fought against Soviet rule in Estionia, Poland, Larvia, Galicia and Romania. It's estimated that a total of 30,000 Lithuanian partisans and their supporters were killed. 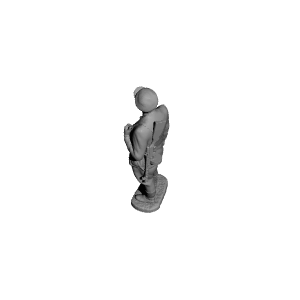