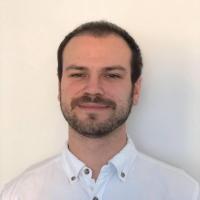 The Thorvaldsens Museum was the first cultural heritage institution introduced to the Danish people, opening its doors to the public of Denmark in 1848.

The initial fulfillment of the Thorvaldsens Museum’s fabrication was to exhibit the work of Bertel Thorvaldsen, a celebrated *neoclassical sculptor of Danish heritage and a national hero of Denmark, who spent a large segment of his life in Italy and worked alongside Antonio Canova. Together, the two sculptors revolutionized sculpture and set a new level for the generations of artists they inspired.

*Neoclassicism was developed in 18th century Rome and was a western cultural movement in decorative and visual arts that influenced large amounts of Europe. The cultural movement can still be seen today through contemporary architectural styles and sites of cultural heritage.

Thorvaldsen was also an avid collector of cultural artefacts which ranged from Greek, Roman and Egyptian heritage, some of which date back thousands of years. The extensive collections of cultural heritage pieces can also be found in the exhibits of the museum to this day.

Aside from sculpting, Thorvaldsens Museum also exhibits drawings and sketches for his sculptures and reliefs. Even an extensive collection of contemporary art can be found within exhibitions today.

Since its debut, over 150 years ago, the Copenhagen museum has managed to maintain its foundations and roots, however, the cultural heritage site has also undergone changes to modernize itself.

Platforms such as Scan The World are working towards giving people the freedom to access cultural heritage from around the world. Scan The World values inclusiveness for all and a way that they can achieve this is through providing free access to cultural artefacts to the community.

Scan The World is a community-built platform that encourages like-minded people to 3D scan cultural artefacts, such as those found at Thorvaldsens Museum, to share with others and open up the wonderful world of cultural heritage to share with those who may not be able to access it by other means.

To help achieve the mission of opening access to their cultural heritage, the Thorvaldsens Museum was an early adopter of CC0 (no copyright reserved), meaning that copyright becomes relinquished and become dedicated to the public. By giving public access, ownership is distributed to the people and in turn, the world is able to access liberated cultural heritage more freely.

Moving forward with the democratization of cultural heritage, the Thorvaldsens Museum has recently opened its ‘Face to Face’ Exhibition, which is open to the public until October 2020.

This particular exhibition (click for press release) entails portraits by Thorvaldsen and an extensive selection of models from Greco-Roman antiquity of the same time period to compliment them. In further contribution, renowned contemporary artists (such as Jeannette Ehlers and Lise Harlev) have also provided their contribution to the Thorvaldsens Museum with portraits created especially for the Face to Face exhibition.

“These days we are surrounded by two-dimensional portraits like never before, being shared on social media and all around us in our everyday lives. It is quite a different story when it comes to the three-dimensional, sculptural portrait however. They stand before us as physical manifestations, frozen in time and holding a certain potential to affect us.” Thorvaldsens Museum

Scan The World supplied 3D printing of the scans that were used in their current exhibition 'Face to Face', in an effort to continue the mission of liberating cultural artefacts for everybody to enjoy.

Scan The World Interview with Director of the Mougins Museum 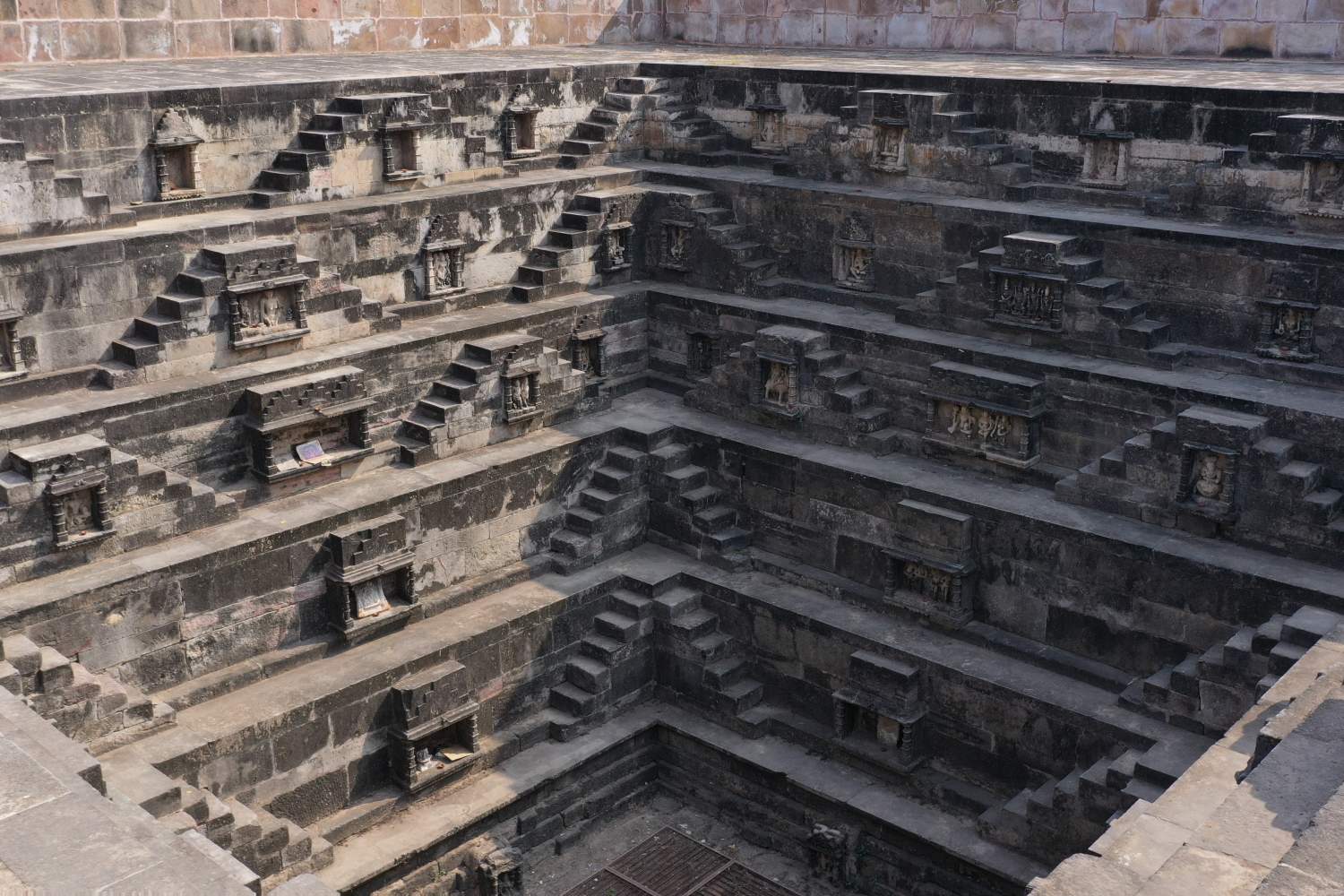