3D
Featured Scan The World
2,734 views 235 downloads
1 collection
Community Prints Add your picture
Be the first to share a picture of this printed object
0 comments

This death mask differs from the other bust of Cicero in The Anatomical Museum's collection, and highlights the differences in how people in power wanted to be represented. 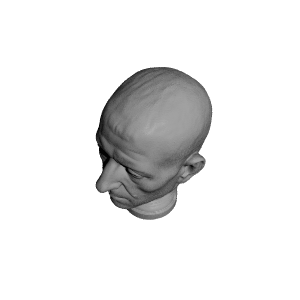 ×
1 collections where you can find Cicero Da AnatomicalMuseum