3D
Scan The World
2,759 views 76 downloads
Community Prints Add your picture
Be the first to share a picture of this printed object
0 comments

Caracalla took the official name of M. Aurelius Antoninus Pius as part of the Severan dynasty’s attempt to appear as the legitimate and worthy successors of the secondcentury Antonine emperors. Despite this, in his official portraiture, he abandoned the luxuriant hair and beard of his predecessors for a military style characterized by closely cropped curls and a stubble beard. An ancient source records that on his deathbed, his father Septimius Severus advised Caracalla to “enrich the soldiers and despise everyone else.”

This finely carved head is a powerful rendering of the official portrait and was probably produced at an imperial workshop, since the statue fragments are said to have been found in Rome. It is from a statue, the legs of which also survive and are displayed in the Study Collection on the Mezzanine Floor of the MET. 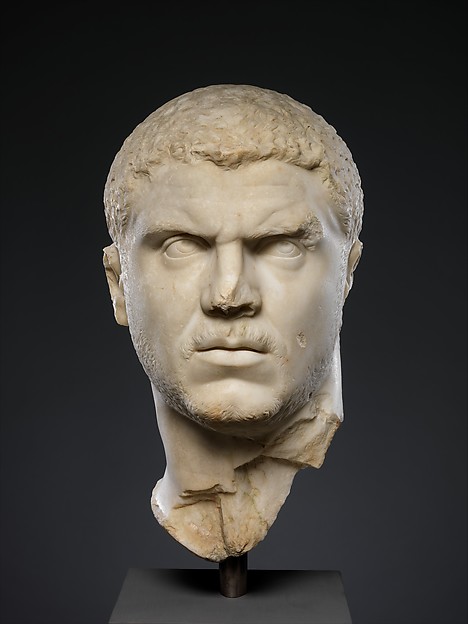 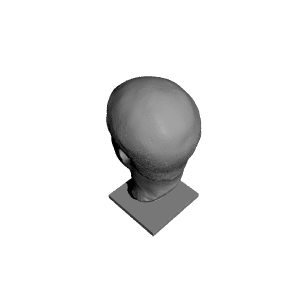