3D
2,136 views 97 downloads
Community Prints Add your picture
Be the first to share a picture of this printed object
0 comments

Some Gold for the Stage 1 Champions!!

London Spitfire is the team representing London, United Kingdom, in the Overwatch League. The team is owned by Jack Etienne, Founder and CEO of Cloud9.

Cloud9 announced that they had bought the London slot on August 10, 2017, as one of the 12 teams participating in the inaugural season. On November 1, the London Spitfire branding was revealed, and on November 4 their roster was revealed, which contained players from Cloud9 KongDoo and GC Busan. On February 10th, London defeated NYXL to become stage 1 winners. 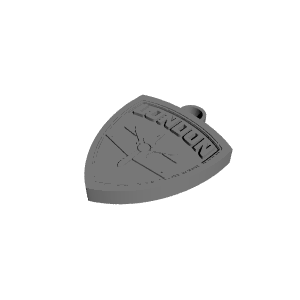