3D
Scan The World
2,347 views 124 downloads
1 collection
Community Prints Add your picture
Be the first to share a picture of this printed object
0 comments

Stephen or Stephan traditionally regarded as the Protomartyr or first martyr of Christianity was according to the Acts of the Apostles a deacon in the early church at Jerusalem who aroused the enmity of members of various synagogues by his teachings. Accused of blasphemy, at his trial he made a long speech fiercely denouncing the Jewish authorities who were sitting in judgment on him and was then stoned to death. His martyrdom was witnessed by Saul of Tarsus, a Pharisee who would later himself become a follower of Jesus. 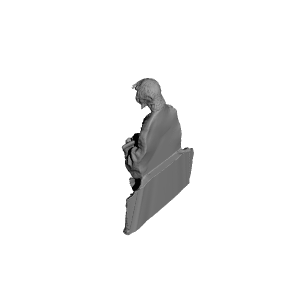 ×
1 collections where you can find Saint Stephen at the MET, New York Da Metropolitan Museum of Art