Domitian was Roman emperor from 81 to 96. He was the younger brother of Titus and son of Vespasian, his two predecessors on the throne, and the last member of the Flavian dynasty. During his reign, his authoritarian rule put him at sharp odds with the senate, whose powers he drastically curtailed. 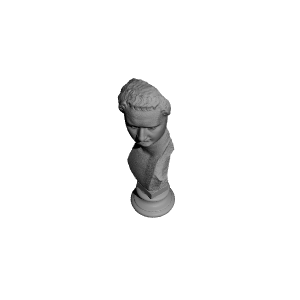 ×
0 collections where you can find Bust of Domitian par ArcheoPablo