Funerary Relief with the story of Kleobis and Biton

Funerary Relief with the story of Kleobis and Biton

The narration, which has as its protagonists a woman and two boys, has been connected since the seventeenth century with the myth of Cleobis and Biton told by the Greek srotic Herodotus. According to the myth, the two young sons of Cidippe, priestess of Hera, towed the mother's cart to the temple of the goddess, receiving the best thing for a mortal as a reward: to pass from sleep to death, considered preferable to life. The Venetian representation differs from the myth in some points, making one think of an interpretation of it suited to the entente of the people to whom the tomb belonged, perhaps two brothers who died in childhood, to whom the mother dedicated the monument, choosing a known story that she remembered the positive qualities of children. 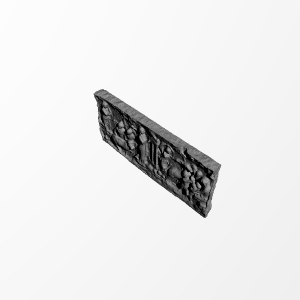