Georg Brandes, in full Georg Morris Cohen Brandes, (born Feb. 4, 1842, Copenhagen, Den.—died Feb. 19, 1927, Copenhagen), Danish critic and scholar who, from 1870 through the turn of the century, exerted an enormous influence on the Scandinavian literary world.

Born into a Jewish family, Brandes graduated from the University of Copenhagen in 1864. He was influenced by the French critics Hippolyte Taine and Ernest Renan and by the English political philosopher John Stuart Mill, all of whom he had met in Paris during his European travels (1865–71). Brandes conceived it his mission to liberate Denmark from its cultural isolation and provincialism. He brought the liberal political and cultural trends of western Europe to his countrymen with the zeal of a reformer. 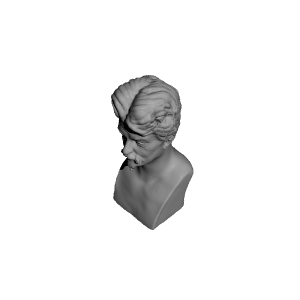