The Queen's Guard and Queen's Life Guard are the names given to contingents of infantry and cavalry soldiers charged with guarding the official royal residences in the United Kingdom. The British Army has regiments of both Horse Guards and Foot Guards predating the English Restoration (1660), and since the reign of King Charles II these have been responsible for guarding the Sovereign's palaces. Contrary to popular belief, they are not purely ceremonial and are fully operational soldiers. 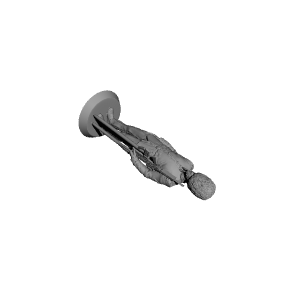 ×
4 collections where you can find Queens Guard par RavenSkull