We do not have any who could be depicted on the relief, but we can deduce, these persons are two romans with theirs clothes, theirs postures. 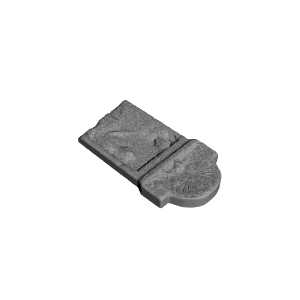 ×
0 collections where you can find Relief par Scan The World