Relief orthostats from a citadel gate

Relief orthostats from a citadel gate 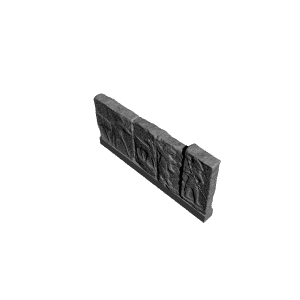