3D
Scan The World
1,049 views 44 downloads
Community Prints Add your picture
Be the first to share a picture of this printed object
0 comments

This sculpture depicts Aeolus, covered with cloth running along with the wind.

In Greek mythology, Aeolus is a name shared by three mythical characters. These three personages are often difficult to tell apart, and even the ancient mythographers appear to have been perplexed about which Aeolus was which. Diodorus Siculus made an attempt to define each of these three (although it is clear that he also became muddled), and his opinion is followed here. 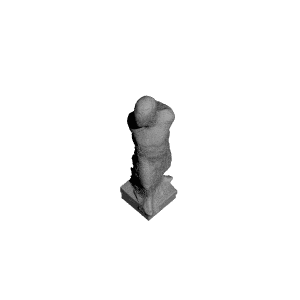